Recordings of the conference are now available (free for registrants). Tickets are available for purchase to the public for US$75.

All proceedings go to the funding of future NuTech conferences.

NuTech (New Technologies in Self-Deliverance) is a loose group of representatives from right to die groups around the world who are interested in, and working on, the development of DIY methodologies that enable a peaceful, reliable (and non-medical) death, at a time of one’s choosing. 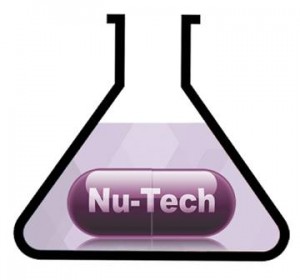 NuTech was founded by John Hofsess, Philip Nitschke and Rob Neils following a meeting in Victoria (Vancouver Island BC) Canada in 1998.

The group was joined later by others including Final Exit author & founder of the Hemlock Society Derek Humphry and Neil Nicol who, for many years, was assistant to Dr Jack Kevorkian.

NuTech’s philosophy has been to acknowledge the importance of technology and technical development in the creation of better, more effective and peaceful ways for a person – in the context of old age or illness – to end their life.

Since its establishment, NuTech has met by common agreement in cities including:

*The October 2017 meeting of NuTech in Toronto, Canada was the first meeting to be live-streamed around the world.

**The 2018 NuTech conference followed the biennial conference of the World Federation of Right to Die Societies.

In 2017, Exit sponsored a prize of USD$5000 for the best new technological developments in end of life strategies. The prize was awarded jointly to The Debreather (revisited) and the GULPS Machine. The DeBreather R2D became available for sale in January 2020. Details are contained in the January 2020 update to the Peaceful Pill eHandbook. 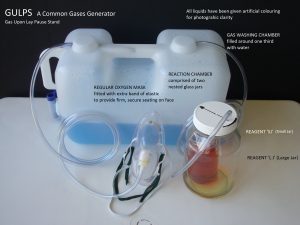 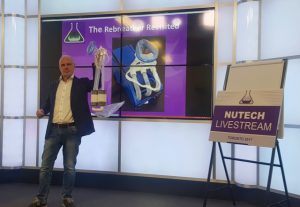 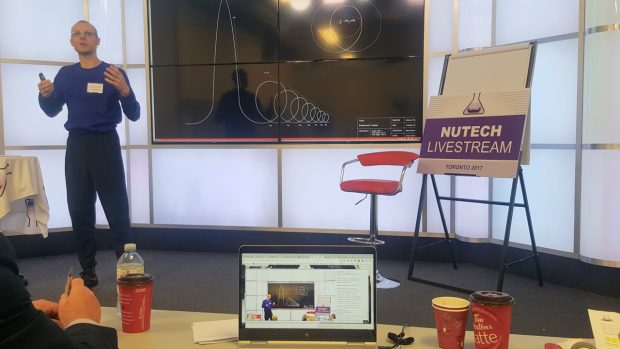 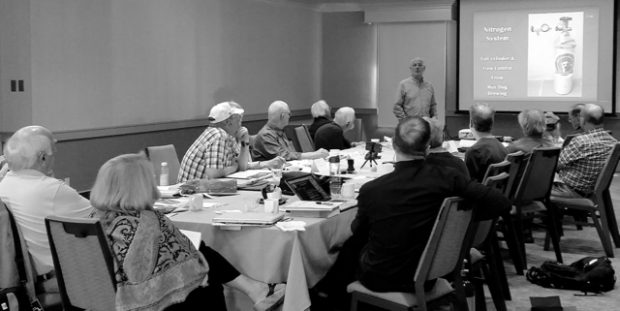 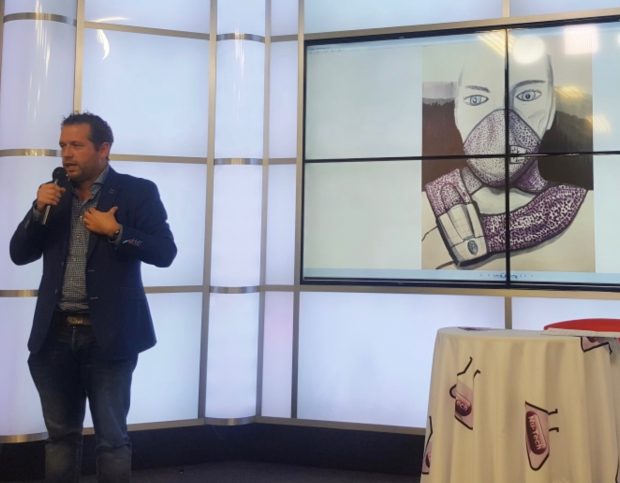 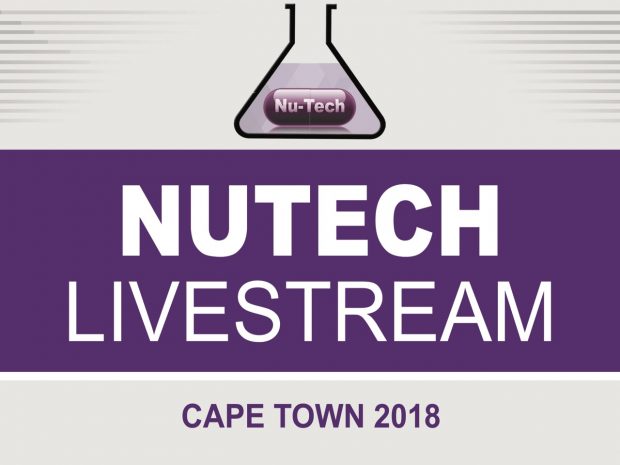 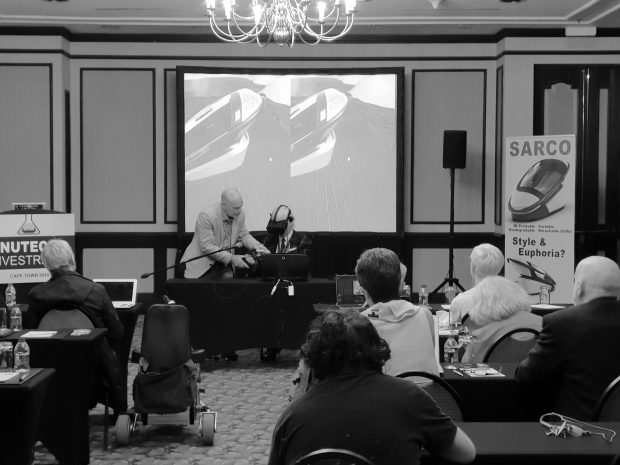