In 2018, Graham Morant was found guilty of inciting (and assisting)his wife Jenny to suicide. This is the first case where a charge of incitement to suicide has led to a conviction. Graham received 6 years for assisting Jenny’s suicide and 10 years for inciting. These sentences were to be served concurrently.
but…
At the time of his trial the Court was unaware of a series of emails that Jenny Morant had sent to Exit, pleading for help in her plan to suicide. She described her husband as unhelpful and unwilling to help her; a very different story to how Graham was portrayed in court.  These emails became the basis for Graham’s appeal against his convictions and sentence.
In June 2020, however,  the Queensland Court of Appeal concluded that  the email woulds not have altered the decision of the jury. This podcast reviews this bizarre decision and looks at it in the context of this hitherto little known crime of incitement to suicide.

Listen Now on the Peaceful Pill eHandbook website or Anchor, Spotify or wherever you get your podcasts. 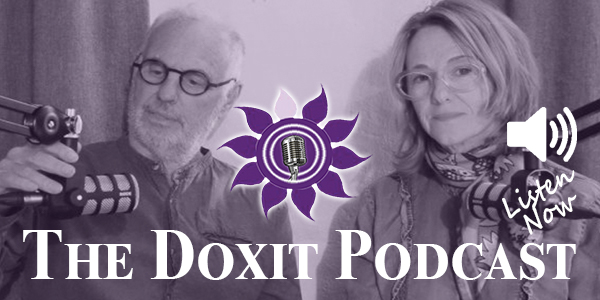