Three years in the making, Sam Lara & Cathy Henkel’s beautiful feature documentary about their grandmother/ mother Laura Henkel’s life and death had its world premiere to a standing ovation at the Revelation Perth International Film Festival on Saturday 12 December.

Laura is eccentric, outspoken, feisty and 90 years old. She has decided she wants to end her life on her own terms, and she asks her daughter Cathy and granddaughter Sam, both filmmakers, to film this journey. She wants to share her experience to make some noise about elderly people’s right to die.

Laura’s Choice will expose and explore complex and often taboo questions as three generations of women travel into uncharted territory and navigate a radical approach to dying.

The humour throughout is unexpected and charming, the force of Laura is undeniable, and the existential questions this film raises will spark passionate discussion, long after the credits roll.

We guarantee there won’t be a dry eye in the house by the end of this extraordinary, personal film. 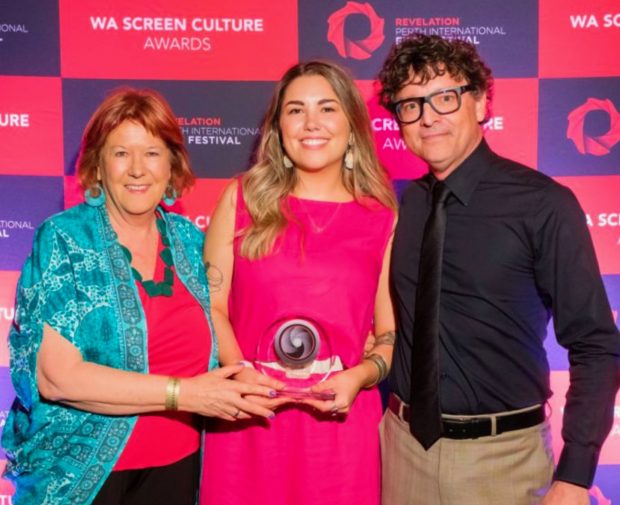 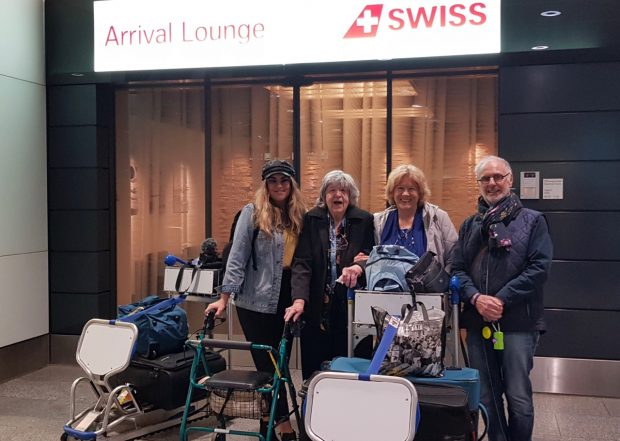 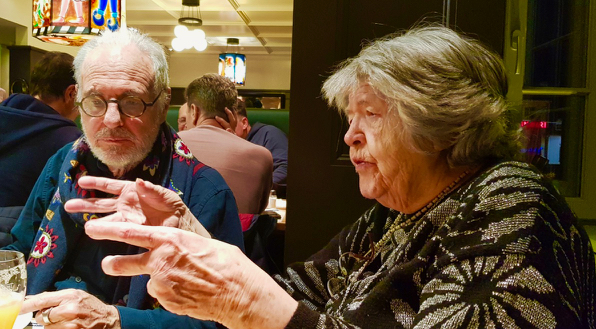 Sam Lara writing in her diary shortly after Laura’s death