Tom Curran is a director of Exit and has been the organisation’s Europe Coordinator based in the Irish Republic since 2010.

In 2013, Tom’s partner of 25 years, Marie Fleming, took a landmark case to Ireland’s High Court and later to the constitutional Supreme Court, arguing that as a disabled sufferer of MS, she had a constitutional right to receive assistance to die.

Both Courts dismissed Marie’s case. However the legal action put voluntary euthanasia and assisted suicide on the political map of the country.

Since Marie’s death, Tom has become an active campaigner, not only for a right to die law in Ireland but for drug law reform including the use of medical marijuana.

Tom Curran is the face of Ireland in the right to die debate. Tom has represented the right to die movement in eleven countries across three continents. He has been the subject of two TV documentaries and appeared on national TV in four countries. 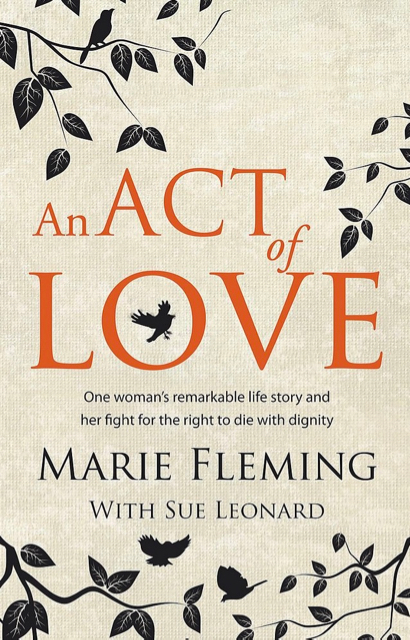 In 2020, Marie and Tom’s story was made into a stage play. Its planned Irish national tour was very sadly disrupted by Covid 19. 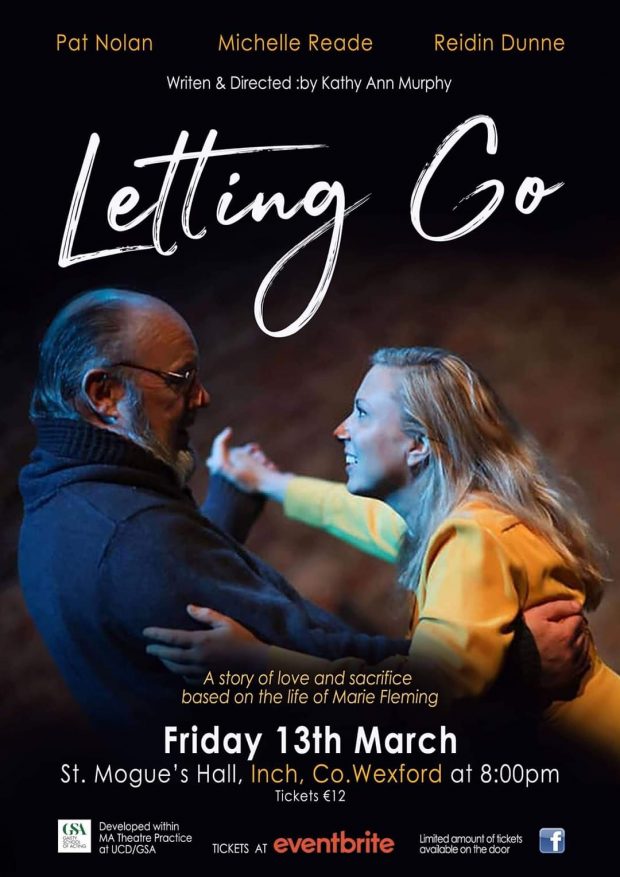 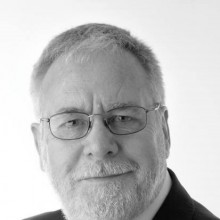